Why I Became a Therapist 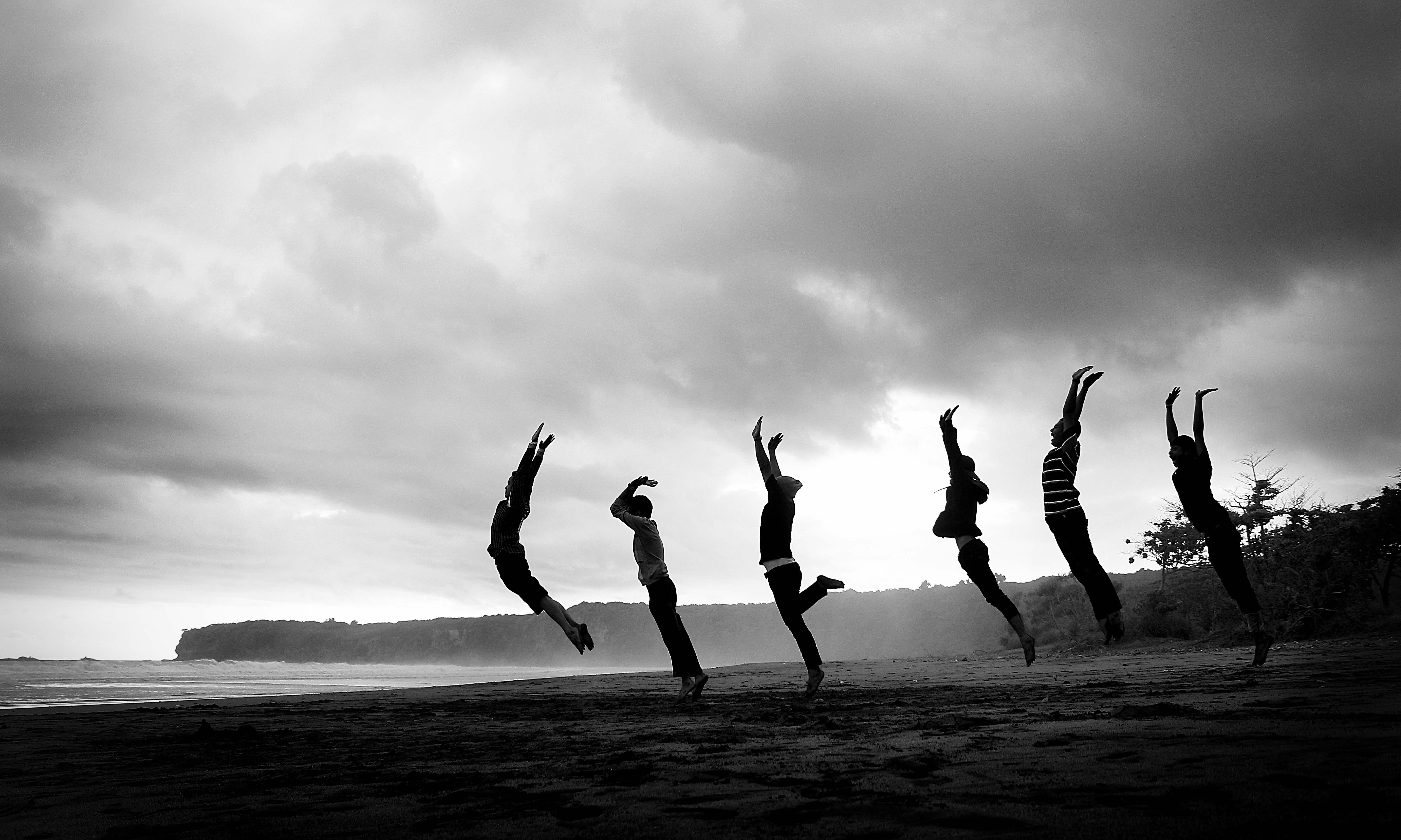 I was 15 years old when I volunteered as a Peer Counselor at my High School. At the time it was not more than an opportunity to add something else to my college applications that would hopefully give me a better chance at getting that coveted acceptance letter. It stated out simple enough. I learned to facilitate support groups for kids at the school who felt they needed a safe place to talk without the risk of judgement. That was fun! Our Peer Counseling Team participated in other activities throughout the community including doing some volunteer work. One day the team was sent out to volunteer at a group home for kids in foster care. I was one of those who got to go. That day changed my views of the world and planted a seed that that would dictate most every step I took in life from that point forward.

I was playing on the playground with some of the kids from the group home. A 4 year-old little girl was trying to swing all by herself so I went over to help. I asked if she wanted me to push her on the swing and excitedly she responded, “Yeah!” As I pushed the little girl she chatted away about random things. The things she had in her room, her grandmother, etc. She chatted away going from topic to topic. Very matter of factly she then talked about her abuse history. She told me who, what,  how, when, and how often. I was frozen. As the tender age of 4, this title girl knew more about sex than I cared to know at my 15 years of age. My heart broke for her. I spent the afternoon just playing and listening and when it was time to go, I said my goodbyes. That little girl never left me though. I was forever changed.

Why do things like this happen to little ones like her? As a girl myself, what made me fortunate enough to avoid the kind of fate that so despicably targeted her? It was such a sobering encounter and one that planted my feet firmly in the world of children and all things that could affect them. I became a camp counselor, preschool helper, teaching assistant, and anything else that would allow me to serve the needs of children. I eventually made a career for myself in the field of Early Childhood Education. It was in my role as School Director that I first became intrigued by the psychological aspects of childhood development. There was a little boy in one of the preschool classrooms at the preschool that I managed who exhibited seriously concerning behaviors. He seemed to always be angry or upset. He threw chairs at classmates, kicked and bit teachers. There seemed to be no real defining trigger to any of it. Long story short, this little boys problem was less about being a boy who did not know how to behave but a little boy who was experiencing trauma that no one, not even mom and dad were aware of. At his young age, he just didn’t have the language. Second time my heart was ever broker by a child. I had enough.

From that experience I vowed to do more for children in general. Even if I could not exact global change, I would work hard to make a difference in the lives that I was able to reach. I became a case worker with the Department of Family and Children’s Services and I transformed into a warrior for children like no other. Through my position with the department I learned how the issues that affect adults cause them to harm the children in their lives, be it by accident or purposeful intent. I began to focus on those adult issues that can compromise their ability to be great parents or even just safe enough to be around children. I became well versed in the world of substance abuse, anger management, and child abuse. I worked tirelessly to learn, grow, and develop my skillset as a professional addressing the toughest issues anyone can attempt to tackle.

My motivation for choosing this field goes far far beyond the scope of a mere “I want to help people” type of explanation. I aim to make a difference. To be even the slightest speck of hope in a world where some may doubt its existence. I hope to cause even just one individual to see something within themselves that makes pushing through to the next day of their life worth it. 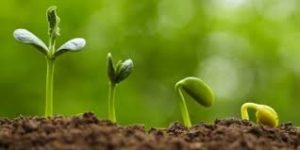 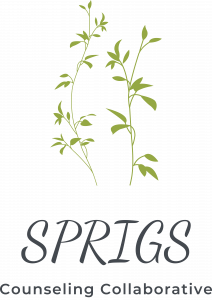 A safe place to grow as a person and a professional. A launching pad for your mental health career and business.

Join the PRIVATE Facebook group for networking and getting up to date, real time information.

Websites for Therapists by TherapyTribe